Drama classes for children & Agency Representation at Stirling Academy in Bolton. Classes are perfect for self-confidence. We teach the secrets of acting whilst having FUN! Classes in Halliwell & Little Lever

For more information about our children’s classes contact admin@stirlingacademy.co.uk or call us on 01204 848333

Below are a few of our young performers in action….. 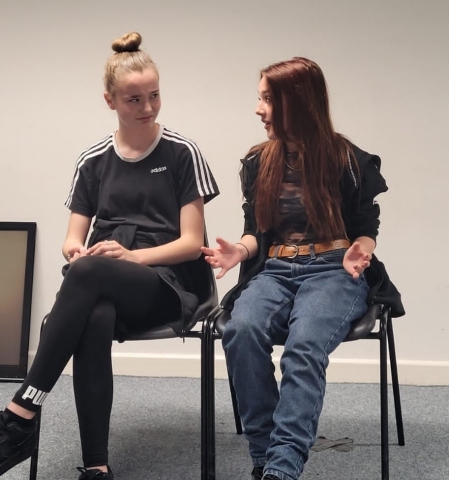 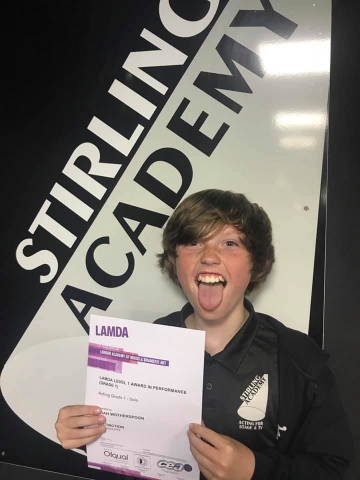 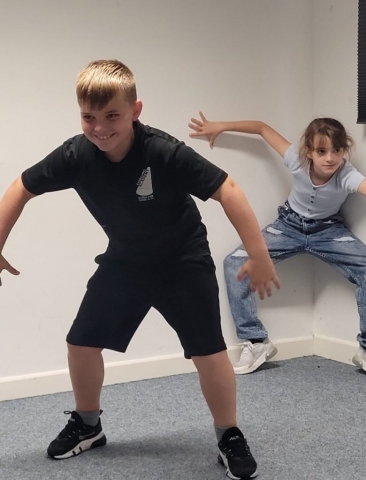 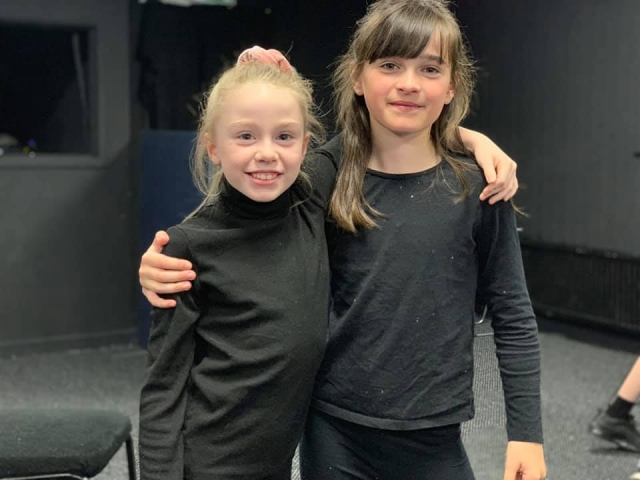 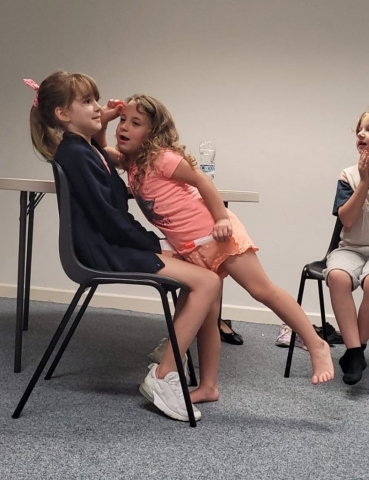 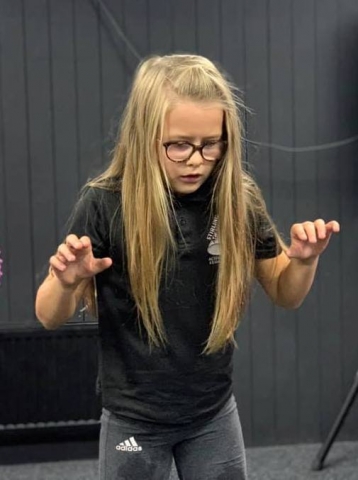 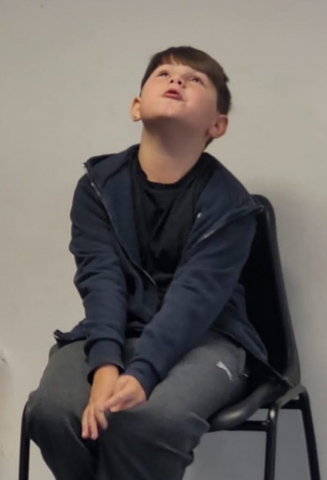 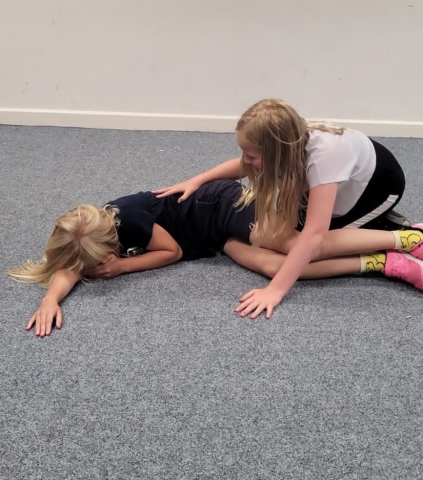 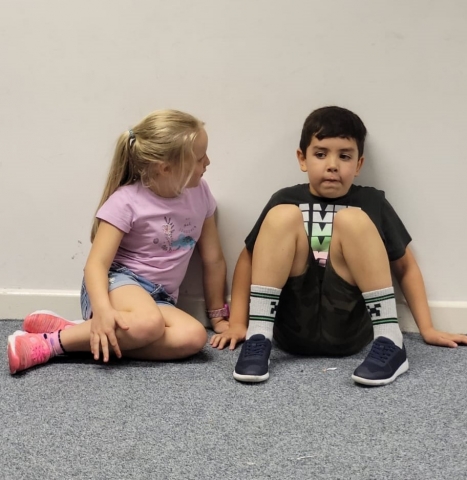 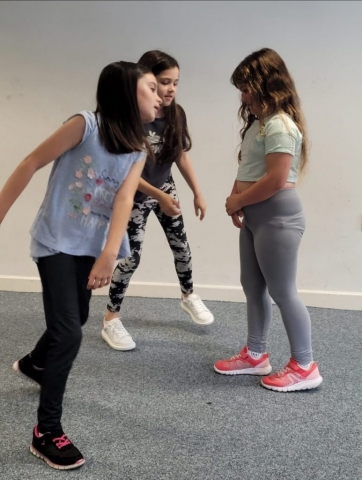 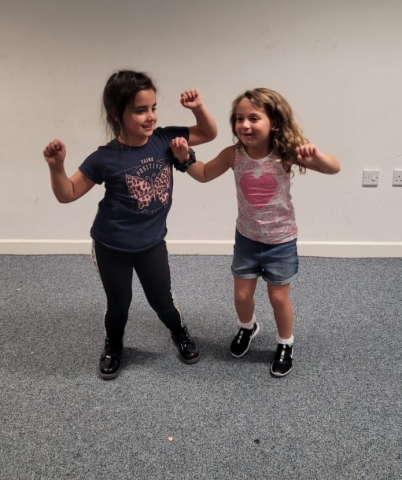 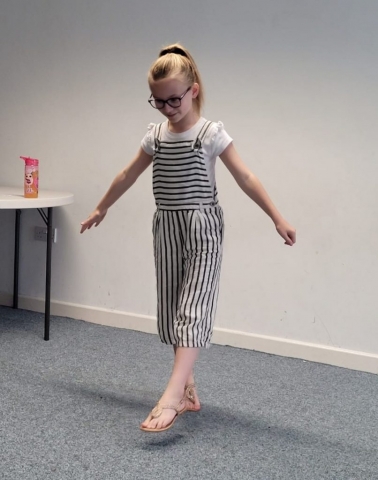 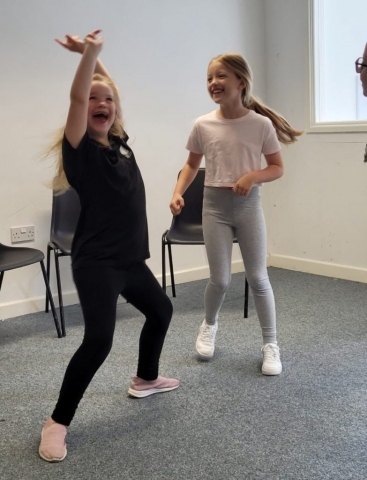 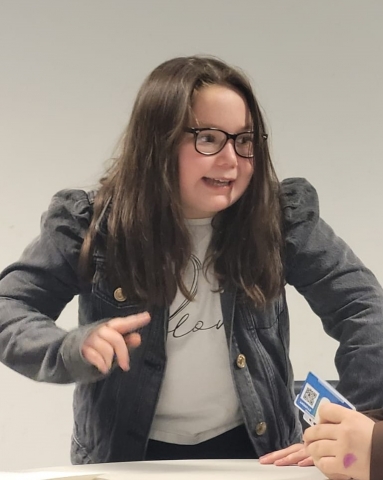 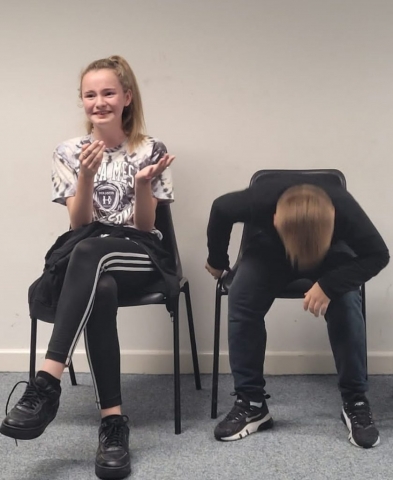 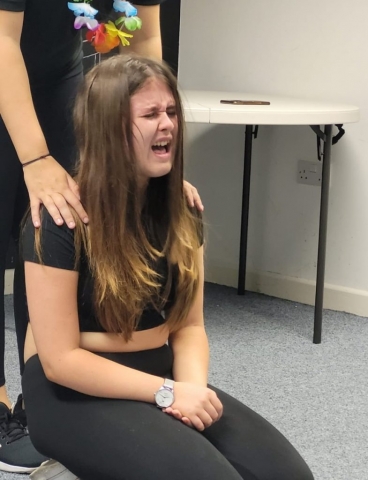 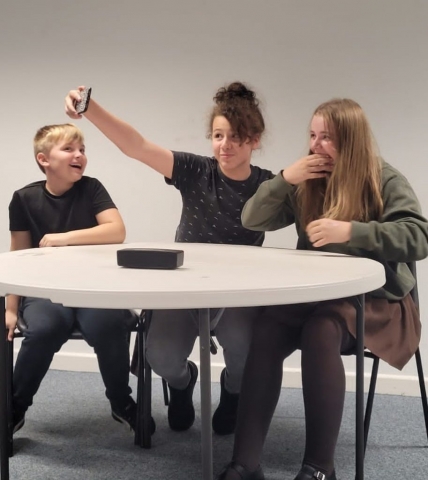 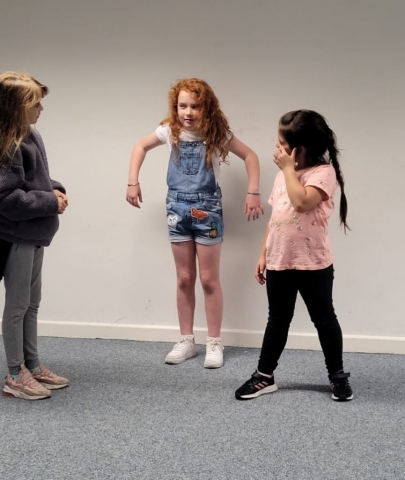 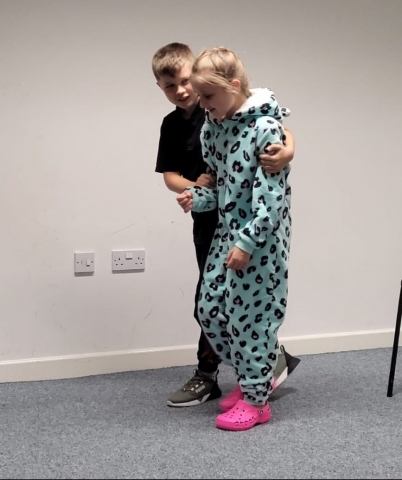 Stirling Young Performers has been formed as a result of the success of Stirling Management Actors agency & Stirling Academy which has been successfully operating over the last 15 years. We have established excellent relationships with casting directors who regularly contact us directly with children’s breakdowns. We look at those who are currently attending our drama classes at Stirling Academy and offer them the chance to perform on TV. We are also on the list of casting directors for ITV and the BBC and receive a steady flow of breakdowns for major dramas, soaps and feature films. We are very proud of our children here at Stirling academy & know what is required in the industry and work closely with casting directors to make sure we deliver the best quality children

Many of the children who attend our drama classes are represented by our agency Stirling Management and are often put forward for Commercials and Television. We are very proud of our children here at Stirling.

A few recent pictures of our children in action….

Stirling Management actors agency been supplying actors to the TV, Film, Stage & Corporate industries for over fifteen years. Our actors agency is one of the UK’s leading agencies.

A selection of our clients past credits here at Stirling:

To summarise some of our TV roles include Alma’s not Normal BBC, Coronation Street ITV, Cobra; cbeebies, Brief incounters, Ollie Hind From Darkness Meet the Adebanjos, Doctors, Jonathan Strange & Mr Norrell – BBC, The ABC, Eddie the Eagle and Hollyoaks and many more

Our agency has also provided performers for cruise liners, overseas projects, panto, puppetry, voice over work & presenting. We submit our actors on regular basis to casting directors nationwide and worldwide. For more information or an enquiry about any of our actors you can email us at admin@stirlingmanagement.co.uk and we will get straight back to you.